You Are Here: Home → News
EU Agrees With Ethiopia To Crackdown On Migrants And Tackle Human Smuggling
MUST READ FOR LADIES!! 12 Se**y Ways To Arouse A Man Even If He Isn’t In The Mood

The Interior Ministry is pushing for the government to resume facilitating Ethiopian immigration, which ceased in 2013, according to a leaked draft proposal published in the Israeli media on Thursday. According to the document, which was drawn up by the Interior Ministry and published by Yediot Aharonot, some 9,000 Ethiopians living in camps in the cities of Addis Ababa and Gondar will become eligible to become Israeli citizens and have their arrival facilitated by the Jewish Agency. 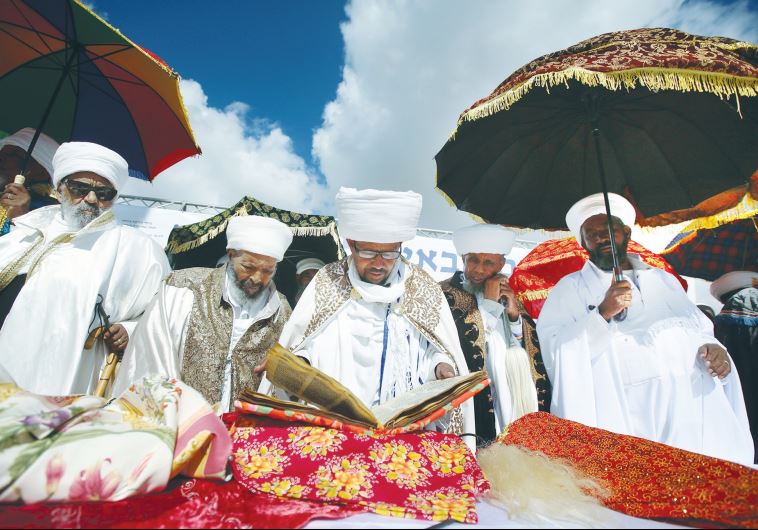 “The main criteria to receive an entry permit to Israel, in accordance with the decisions of the previous governments, were that [the olim] are descended from Ethiopian Jews on their mothers' side, and that they appear on one of the lists attached to the government decisions in question," the proposal cited by Yediot stated. "Upon completing these government decisions, it turns out that many families from the Ethiopian community were split up, some members are in Israel, while others remain in Ethiopia,” it added.

The Hidden Secret Jews Of Ethiopia

Jews of Kechene, Ethiopia pretend to be Christians as they secretly practice Judaism in remote synagogues. I have always been fascinated by the story of the

St George church of the Arada has shown over 100 million birr deficit on audit. The construction of a 4-story, mixed use building in the church’s