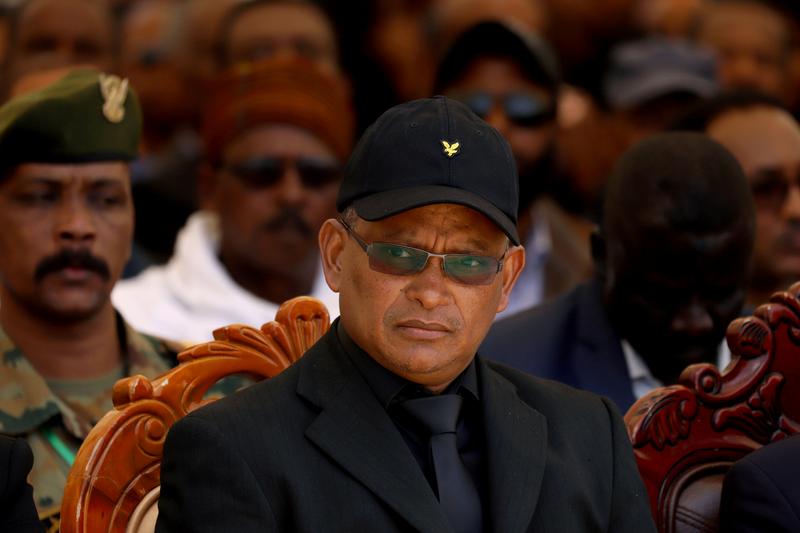 ADDIS ABABA/NAIROBI (Reuters) – The leader of rebellious forces in Tigray region said on Saturday that Ethiopian government forces had began an offensive to capture the regional capital, Mekelle.

Billene Seyoum, a spokeswoman for the Prime Minister’s office, said that Ethiopian forces would not “bombard” civilian areas, adding “the safety of Ethiopians in Mekelle and Tigray region continues as priority for the federal government.”

Debretsion also accused the military of the neighbouring nation of Eritrea of raiding refugee camps in Tigray to capture refugees who had fled Eritrea.

Reuters was not immediately able to get comment from the Eritrean government.

Claims from all sides are difficult to verify since phone and internet links to the region have been down and access tightly controlled since fighting began three weeks ago between forces of the government and the TPLF.

With a new mandate, Abiy can usher a new era of hope in Ethiopia

With a new mandate, Abiy can usher a new era of hope in Ethiopia