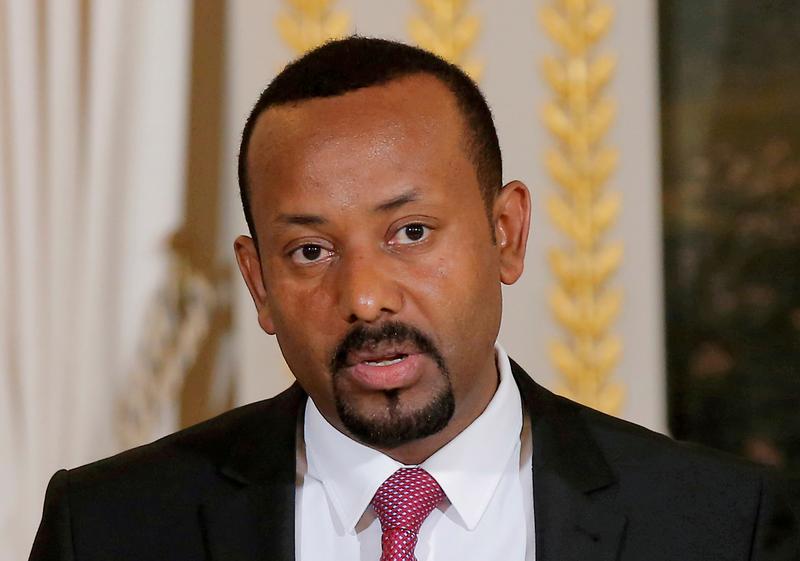 ADDIS ABABA (Reuters) – Ethiopian Prime Minister Abiy Ahmed warned on Tuesday that a three-day deadline for rebel regional forces to surrender has expired, paving the way for a final push on Mekelle, the capital of the northern region of Tigray.

Tigrayan forces fired rockets into the neighbouring nation of Eritrea this weekend, escalating a conflict in which hundreds of people have been killed on both sides, and threatens to destabilise other parts of Ethiopia and the Horn of Africa. More than 25,000 refugees have fled into Sudan.

“The three-day ultimatum given to Tigray Special Forces and the militia to surrender to the national defence … have ended today,” Abiy said in a statement posted on Facebook.

“Following the expiration of this deadline, the final critical act of law enforcement will be done in the coming days.”

There was no immediate comment from Tigray’s leaders. With communications mainly down and media barred, Reuters could not independently verify assertions made by any side.

Tigrayan forces might seek to dig in as the military advanced into the more mountainous terrain towards Mekelle, said Matt Bryden, founder of Nairobi-based regional think-tank Sahan.

“I would guess as they (the Ethiopian army) enter the highlands, heavier fighting is likely to start,” he said.

The government did not say when the latest air strikes outside Mekelle took place but diplomats and military sources told Reuters they came mid-morning on Monday.

The strikes were based on “information received of specific critical TPLF (Tigray’s ruling party) targets”, the task-force said, adding that no civilian targets were attacked.

Tigrayan leaders had accused the government of targeting a sugar factory and a dam.

A convoy of four buses and several cars, carrying about 400 foreigners from Mekelle, is expected to arrive in the capital on Wednesday, five diplomatic sources said.

Another convoy carrying about 200 passengers, mainly workers for international organisations, reached the capital late on Monday, the sources said.

The United Nations, the African Union and various countries are pressing for talks, but Abiy has resisted, saying the government would only negotiate when it restored the rule of law in Tigray.

On Monday, Abiy sent his foreign minister to Uganda and Kenya, to explain what the government describes as an internal conflict to leaders of those countries.

Ethiopian officials say the visits do not mean negotiations are starting.

Ethiopia, Africa’s second-most populous country, has long been a diplomatic heavyweight and staunch Western ally in a region roiled by conflict and militancy.